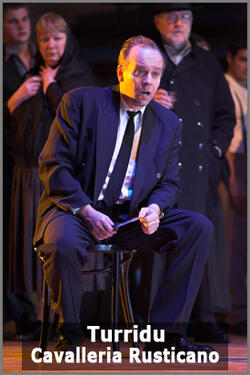 Neil came to singing later than most, and via an unusual route compared to most trained professional singers today. From age 16 to 30, he worked as a bricklayer..

At 27, he and a friend started a singing comedy duo as a hobby. After vocal problems, he sought a singing teacher. The teacher discovered a tenor voice of such fine quality that Neil was encouraged to train full time. 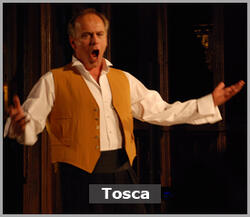 He launched his professional career 10 years ago with the leading role in Cavalleria Rusticana/ Turridu and has since performed these roles with leading Opera companies: 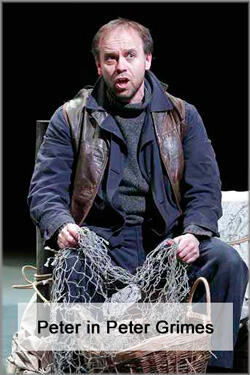 He has sung with the RPO, City of London Sinfonia and the Orchestra of Opera North as a principal soloist. He also sang in an Opera Gala in the Nottingham Theatre Royal with Sir Willard White and the Royal Philharmonic Orchestra.